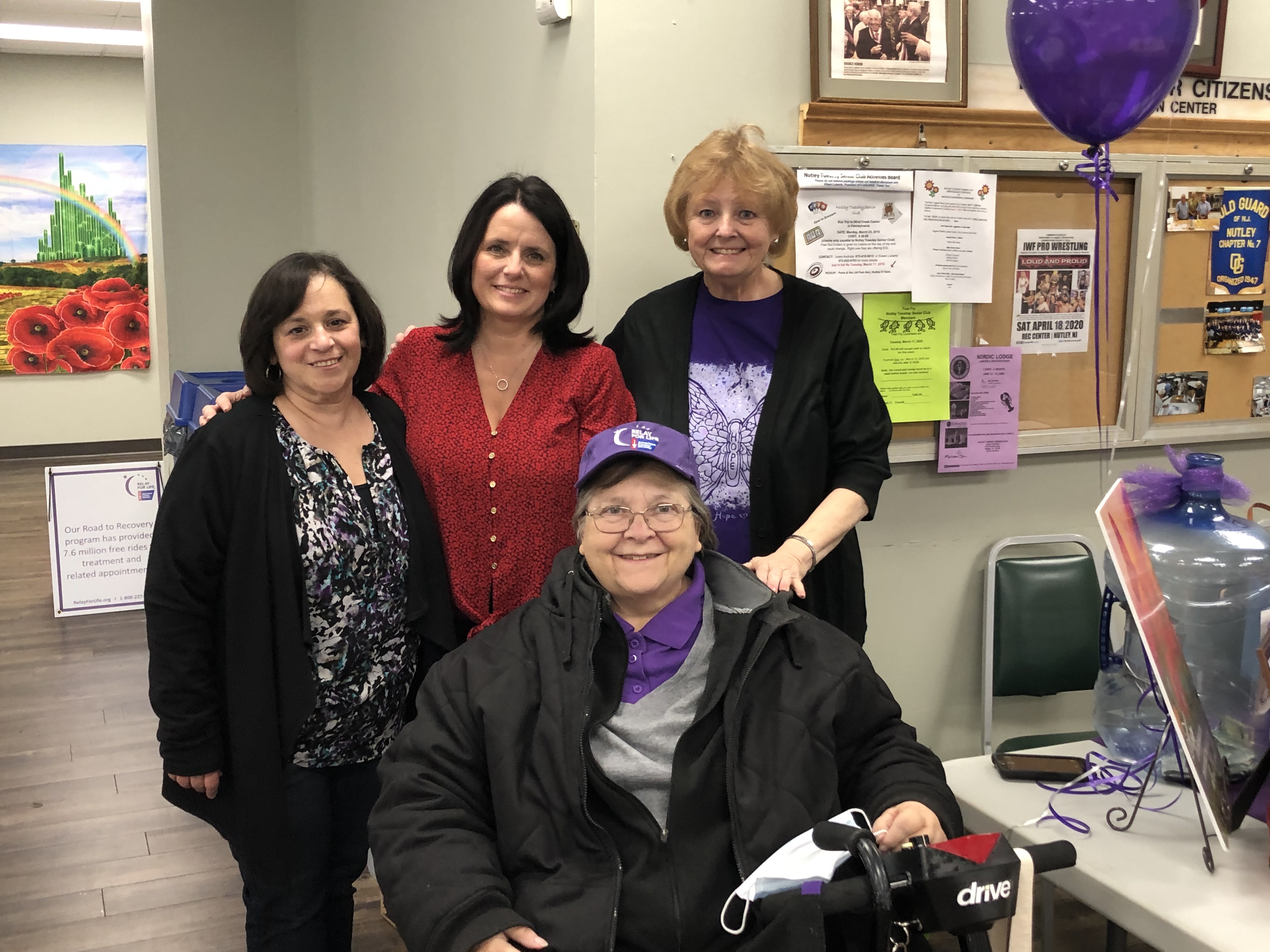 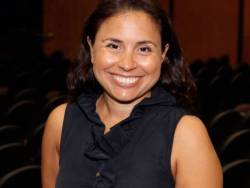 Submitted by Karen Greco on 13 February 2020

by Meghan Macaluso, Special Reporter to the Maroon & Gray

Relay for Life is an annual event in the township of Nutley in May where citizens and students create teams to compete to see who can raise the most money for the American Cancer Society. Team members take turns walking around DeMuro track for one night to help raise awareness and fund cancer research. The event is open to all.

Everyone has their own reason for walking too. Some walk to get closer to the community and others walk to help raise awareness. Heather Soto says that she began walking in 2010, “after losing my dad to cancer, but I  have been the event lead the past five years only.  May 2010 was the very first time I relayed. It was only three weeks after my dad's passing and it felt so peaceful to step onto the track filled with Luminaria bags for all the others so affected by cancer as well.”

This year marks the 14th annual Relay for Life in Nutley, although the event began nationally in 1985. This town-wide event had its kickoff February 6th. However, it is not too late to join. Those interested can still sign up for a team with the Nutley Parks and Recreation. “The benefits of volunteering  and helping others are like no other and always leaves everyone with a warm heart,” said Soto.

The charitable event will take place on Friday, May 15 from 6pm until 11:30pm at Demuro Park which is located on Margaret Avenue.