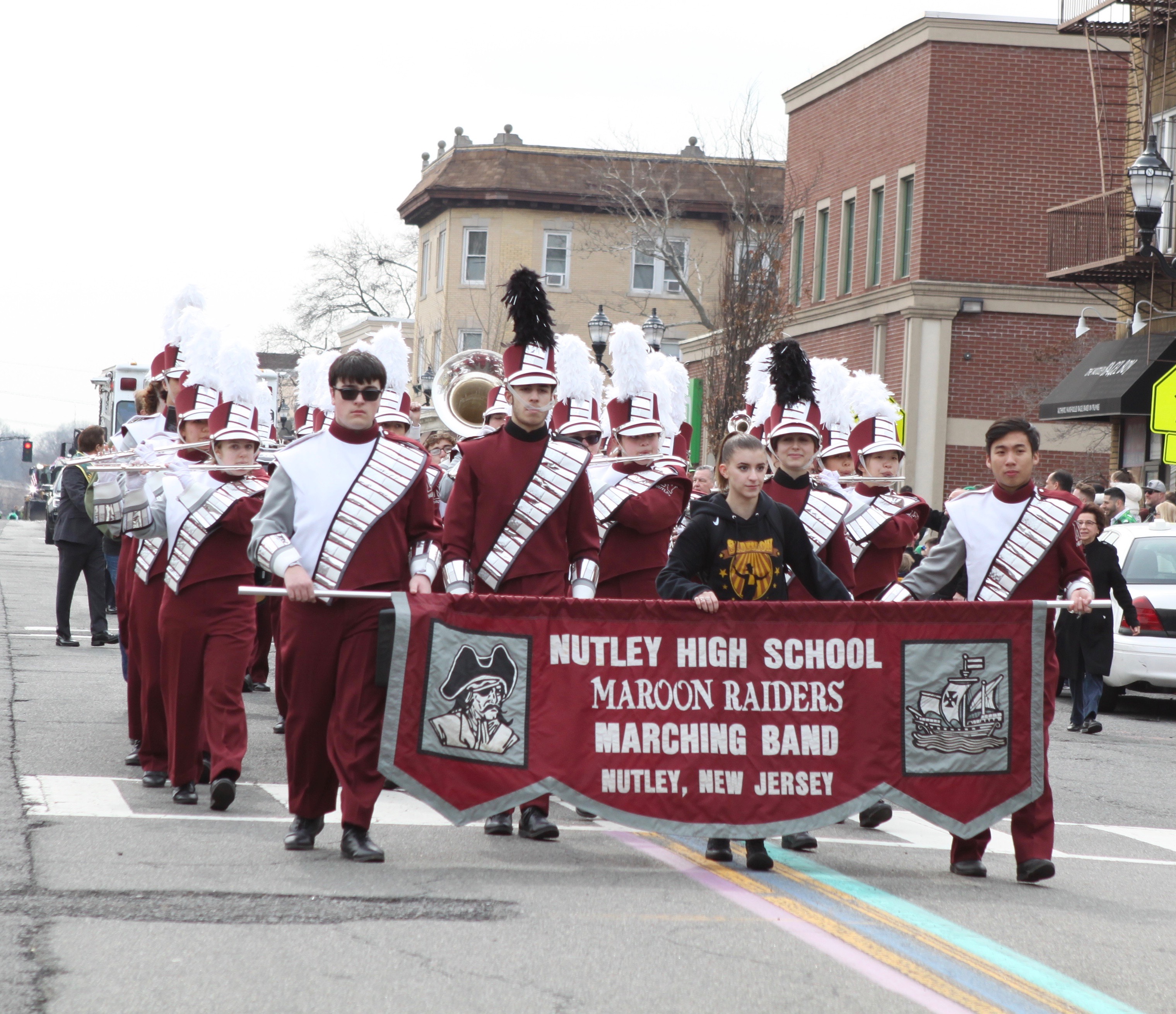 The History of St. Patrick 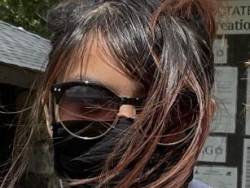 Submitted by Karilee Santos on 11 March 2022

Named after Ireland’s patron saint, St. Patrick, an annual celebration in his honor and of Irish culture occurs on March 17. Throughout years of both immigration and emigration, St. Patrick’s Day is now a worldwide celebration to pay homage to everything Irish.

St. Patrick was a Roman-British Christian missionary and bishop, existing around the fifth-century. A only 16-years-old, he was kidnapped and enslaved in Ireland. He was successful in his eventual escape but returned around 432 C.E. to convert the Irish into Christianity. He used a shamrock as a metaphor for the Holty Trinity in order to spread Christianity. Even after his estimated death on March 17, 461, St. Patrick reportedly built many churches and schools.

Feasting was how Roman Catholics first celebrated St. Patrick’s Day. Even though the holiday itself often falls in the middle of Lent, where there were constrictions on meat, they were waived.This was considered a single break before returning to fasting. So, the people drank, danced, and feasted on the traditional meal of Irish bacon and cabbage.

With more years of evolution, Irish food such as corned beef and soda bread become more common dishes to commemorate. More specifically, the history of corned beef began as such: beef was reserved for the wealthy, with most of it exported to England. A mass migration of the Irish occurred as a result of the Great Famine, from potato blight. With most migrating to America, the long-desired corn beef was promptly available, and many could celebrate while far from their homeland. 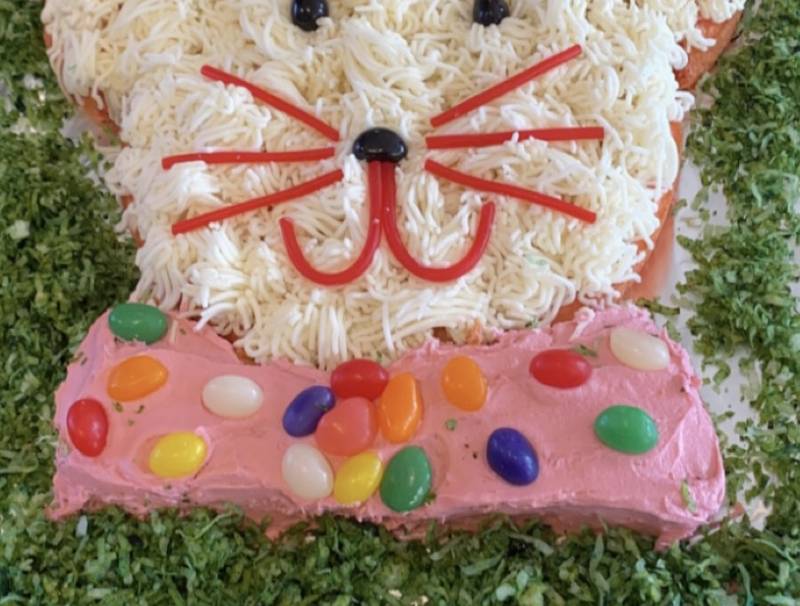 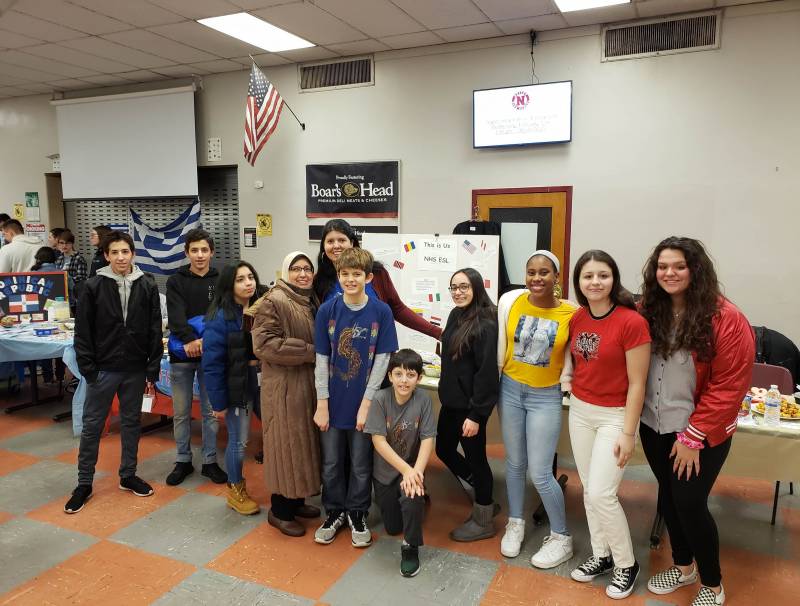 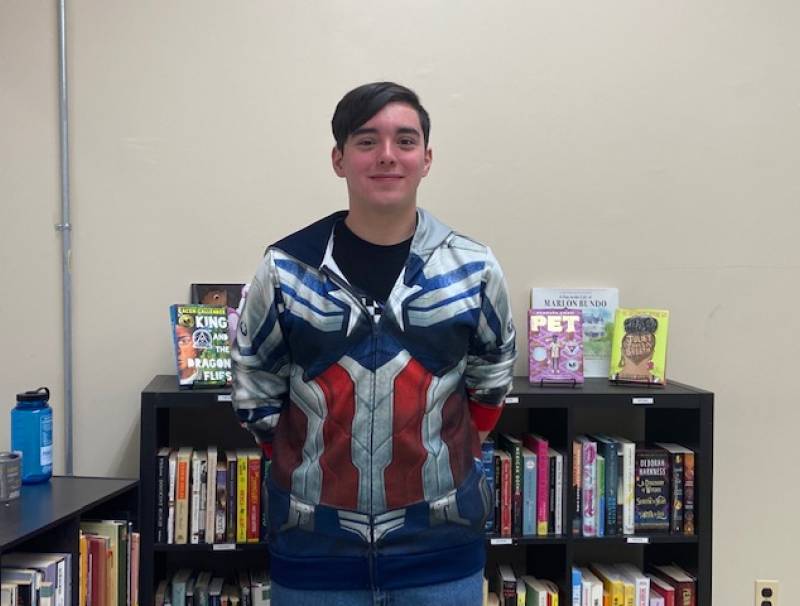 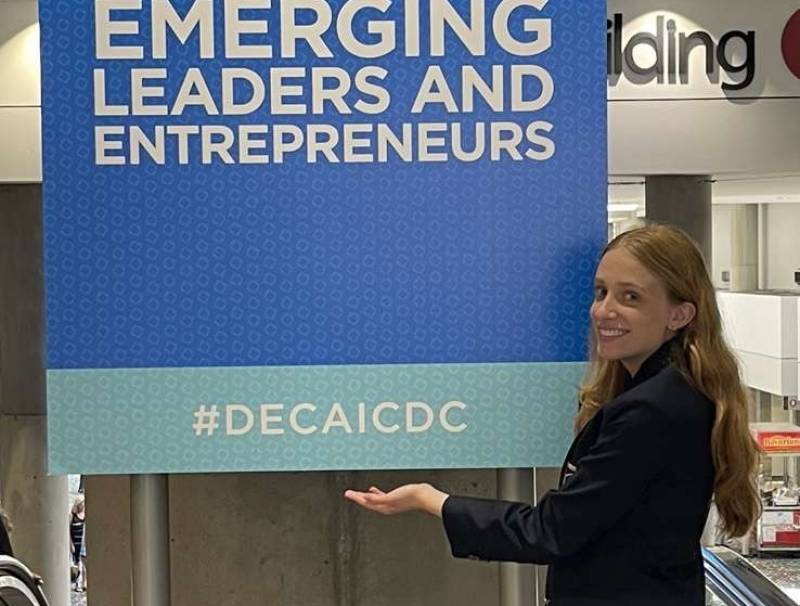 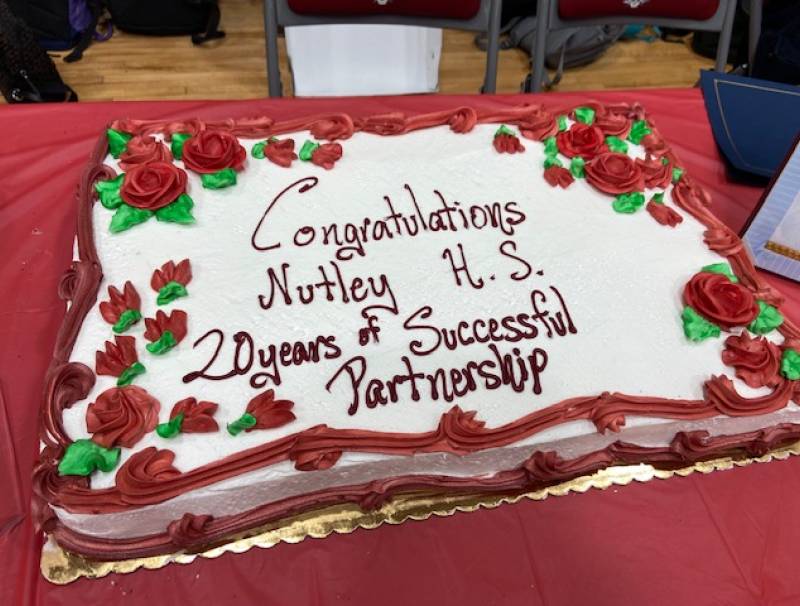 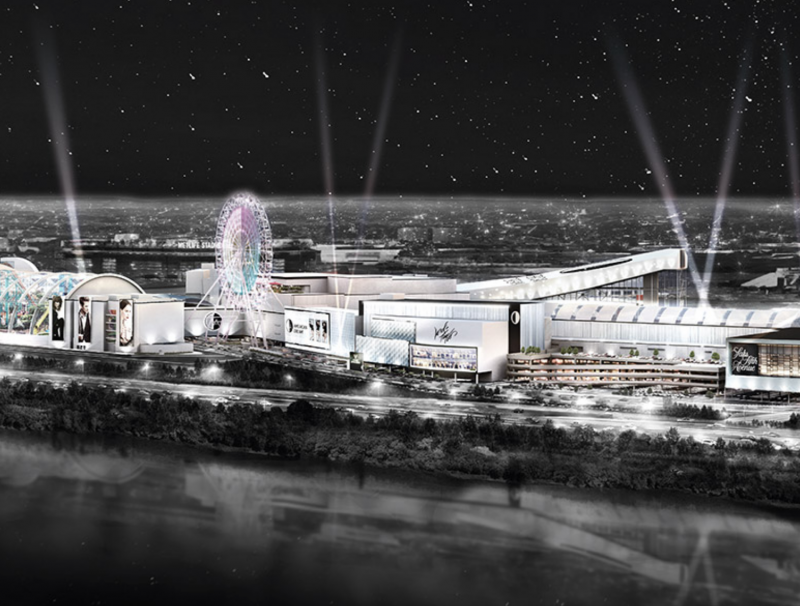