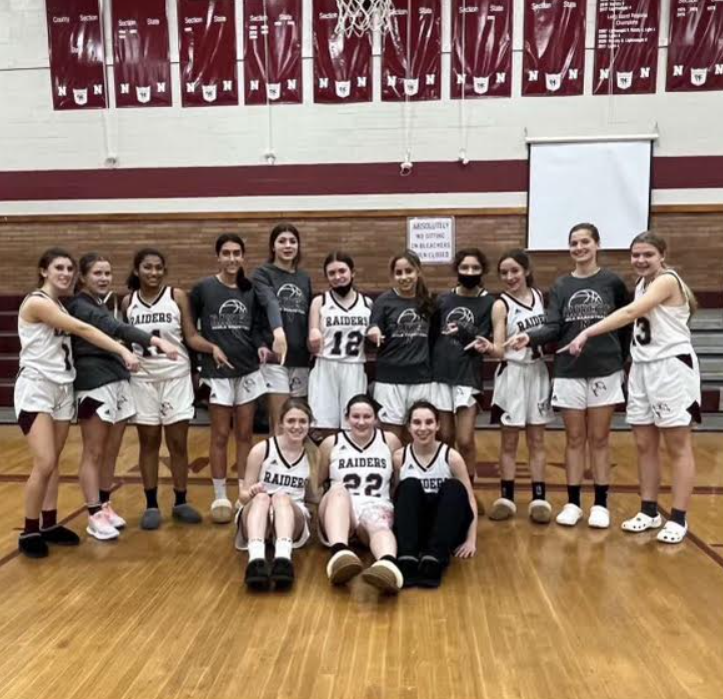 Girls’ Basketball Returns To The Court For Another Sensational Campaign 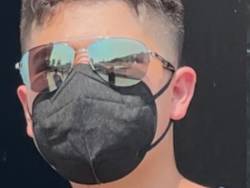 This winter, The Nutley Raiders girls’ basketball team is looking for a redemption-type season, considering they opted to move down a division. Last year, the Raiders competed in the Southeastern Conference (SEC) American division, one of the strongest in high school sports.

Assistant Coach Matthew Francello is anxious to get back on the court: “It's a very exciting part of the year,” he said. “The weather starts getting cold which is a sign that basketball is around the corner. It's a lot of fun being in the gym with the other coaches and players during that time of the year.”

As the 2021-22 season came to a close, the team had to make some adjustments to replace graduating seniors. Former Raider Alex Twomey led the team in both points and rebounds, so there are big shoes to fill in her absence, but Coach Francello has high hopes for this year's squad. “Even though we lost three players that contributed at the varsity level, we have a lot of returning players like Anna Green and Riley Sebastiano who have worked hard in the summer and on their AAU teams,” he said.

The Raiders finished with a 13-14 overall record in 2021, and a whopping 2-10 record against SEC opponents. The girls are looking to press the redemption button and have a better campaign in the lower division. Coach Francello gave his preview for 2022: “The girls played in a very competitive division within our conference last year. Since we didn't do so well, Nutley dropped into a more reasonable division where I think we'll have more success. The girls feel the same way.”

This season tips off on December 16th against Newark Academy and expectations are high. “Of course, Newark Academy will be a perfect challenge for us to kick off the year,” Francello said. “They always play hard and are well-coached. This will be like all the teams we play within our division this year. We're all looking forward to the challenges that lie ahead!” 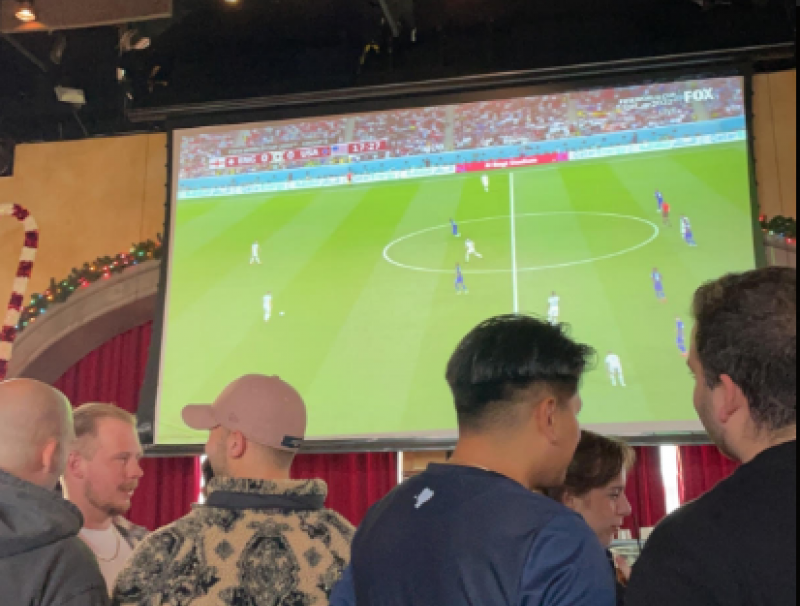 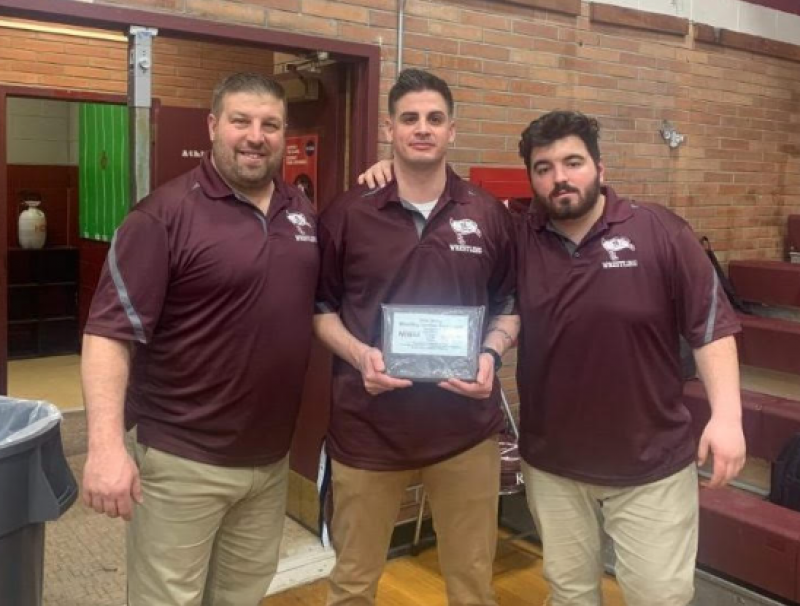 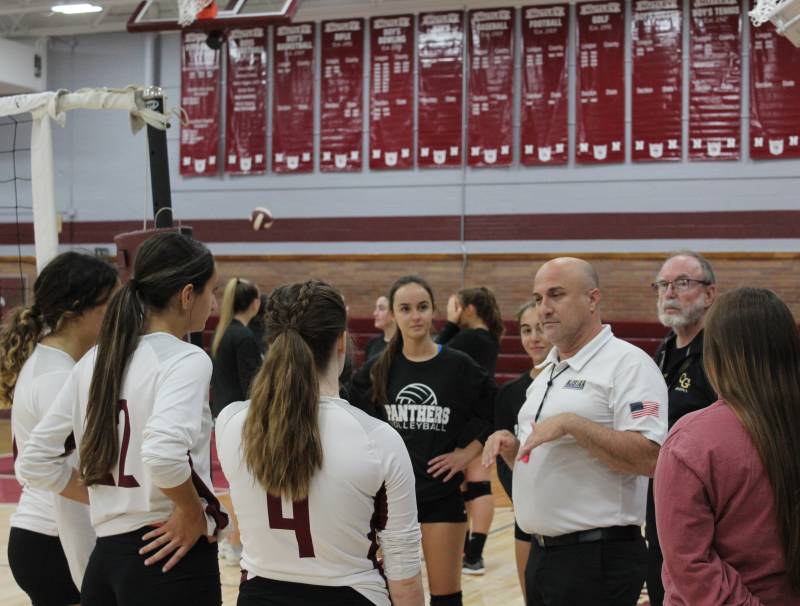 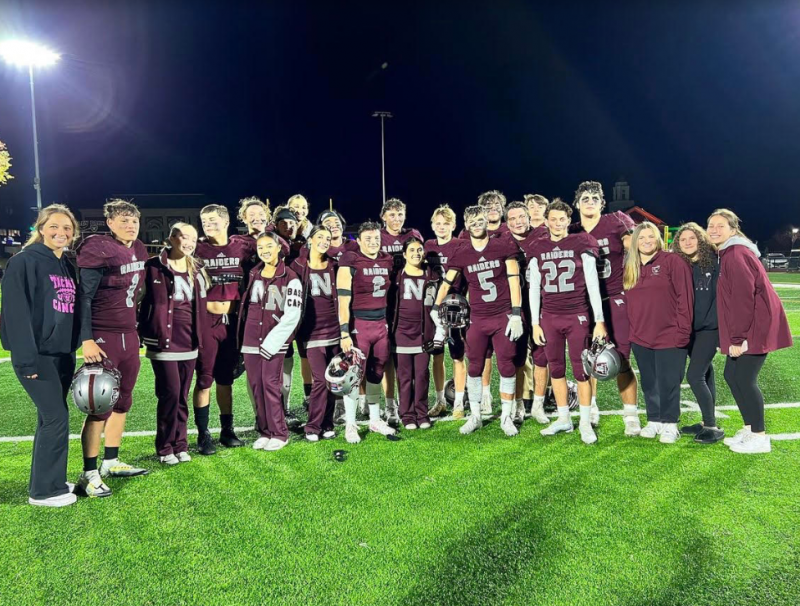 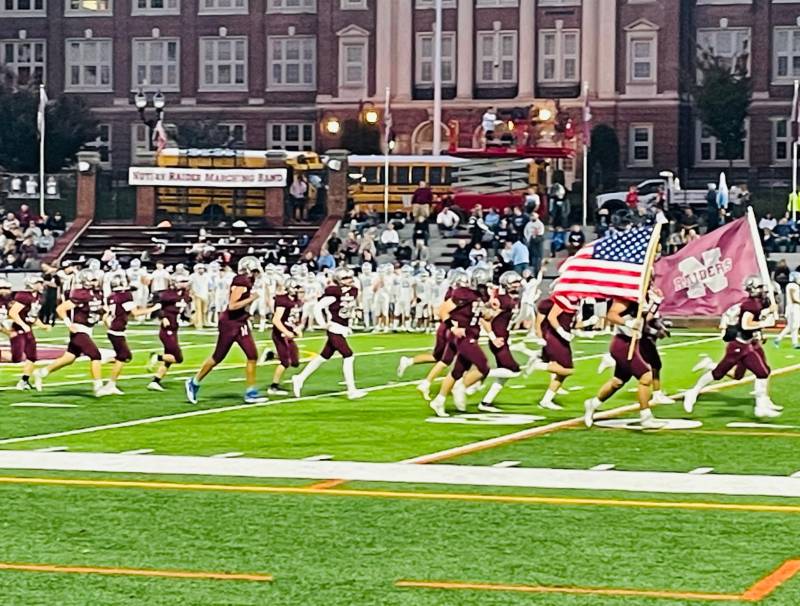