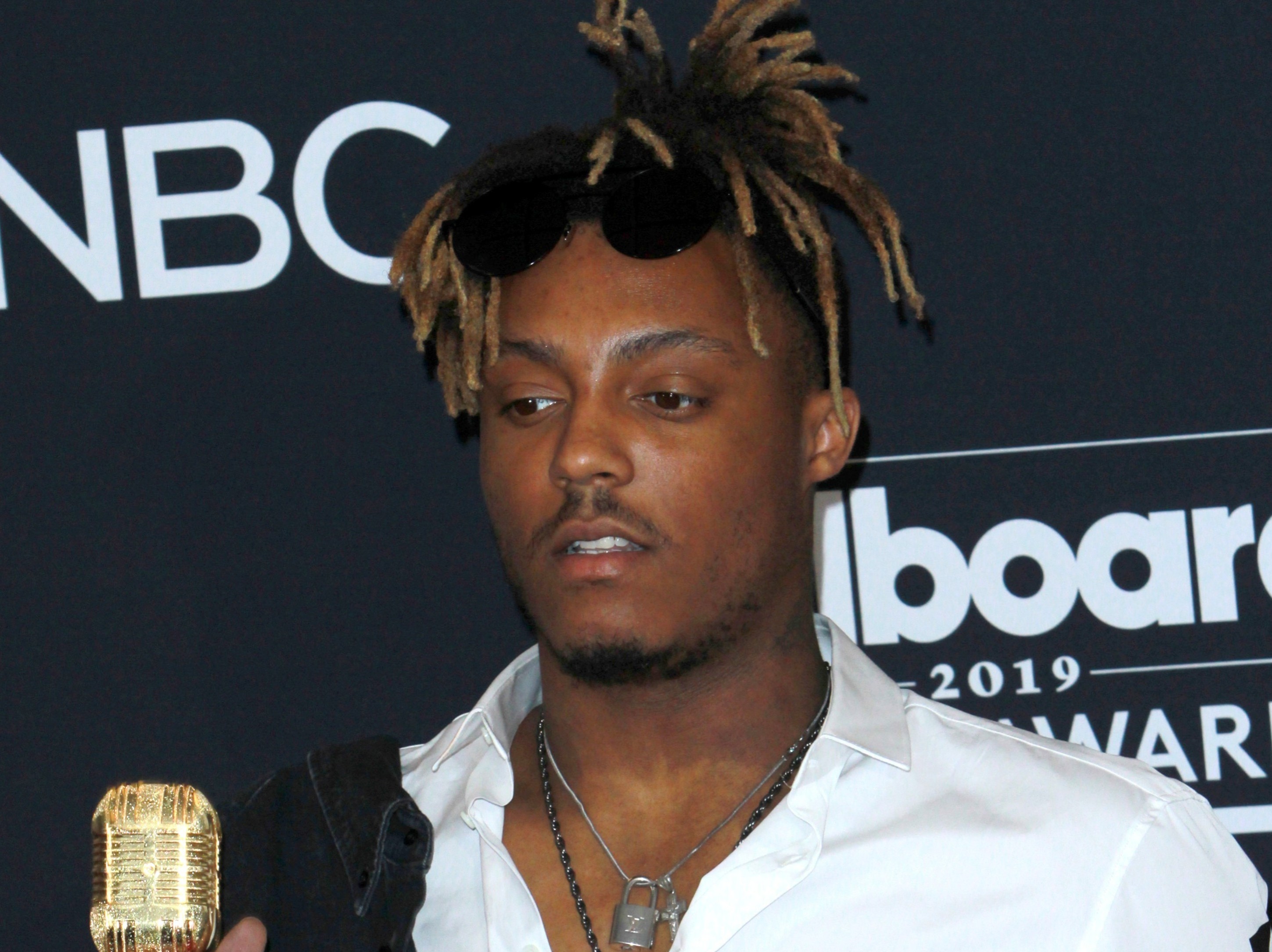 The End of A WRLD 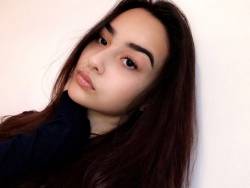 Submitted by Dilara Kalebek on 16 December 2019

At 3:15 a.m. on December 8, 2019 American rapper, Juice WRLD, Jarad Higgins, passed away due to a seizure and a possible heart attack , according to Vulture. His official cause of death has not yet been confirmed. Higgins was rushed to Advocate Christ Medical Center in Oak Lawn, Illinois where he passed. The cause of the medical emergencies are unconfirmed, though there have been rumors of the cause being drug usage.

The autopsy has not yet been done, though it’s alleged that he had swallowed several Percocet pills on his jet so that the authorities wouldn’t find them. Apparently the authorities had been waiting for Higgins’ plane to land to search it, with the idea they would likely find “contraband material” on the vehicle, as written by a Vulture author.  Two of his bodyguards ended up in jail for gun possession, other than that no charges have been put into the system, as the investigation is ongoing.

His death hit many, friends, family, and audience. There has been a lot of talk about him on social media with many users giving their condolences and grieving. It’s not only on social media though. Ally Lotti, his girlfriend at the time, gave a speech dedicated to the singer and his fans at the Rolling Loud Festival on December 15th. Lotti made sure to reinforce his ideology on positivity within his audience, preaching about how Higgins only wanted for his audience to be positively influenced by his existence, ‘"Hello, I just wanted to come out here and let everyone know that Jarad loved every single person that he helped on this earth,’ Lotti said. "He literally loved every single one of you guys. There's not a time that he had showed me any different love that he felt for you. He wants everyone to know that you need to take any negative thing in your life—he would tell you every time he saw you—and change that to a positive situation.” Lotti made sure to keep the fans at the festival in high spirits while Higgin’s death was publicly discussed for the first time.

Higgins had spoken in the media before about positivity being his philosophy, one he called 999. The philosophy is based on the flip of the Devil’s number, 666. It represents taking a negative situation and turning it into something that could become a positive experience. It resonated with fans and became a popular topic on Twitter quite quickly as the fans tweeted about their condolences using his philosophy to keep their positive energy.

Higgins left an impact on hundreds of thousands of lives, with his fame only sky-rocketing before his death, it damaged the hearts of many. He has been kept in a relatively positive light on media as of the moment, but as his investigation furthers there’s no real way to tell how he will be viewed. Though with the songs and art he created, he will live on in the world of media as an artist.